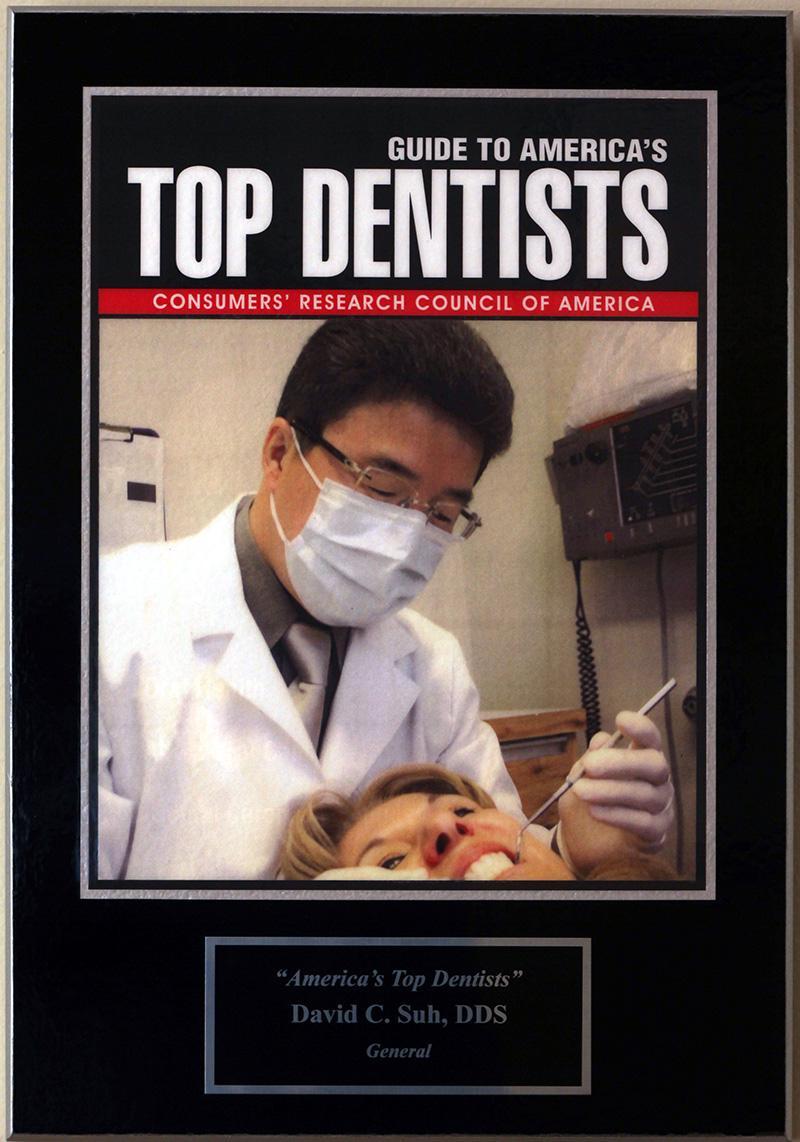 David Suh, DDS, is an award-winning dentist who provides exceptional dental care at his practice, Suh Dental, in Torrance, California. Dr. Suh takes a comprehensive approach to dental care, looking at the whole picture. He also believes in the value of education and communication and reviews in detail what he plans to do before he even touches a patient’s teeth.

After earning his Doctor of Dental Surgery at the University of Missouri Kansas-City in Kansas City, Missouri, Dr. Suh served as a commander in the United States Navy Dental Corps for 10 years. In addition to receiving specialty dental training in that role, Dr. Suh also earned numerous awards, including Navy and Marine Commendation medals and Navy and Marine Achievement medals.

Dr. Suh has decades of experience in general dental care, as well as expertise in the treatment of sleep apnea, occlusion, and dental implants. He is also the only dentist credentialed to provide surgical procedures at Torrance Memorial Medical Center.

Dedicated to his profession, Dr. Suh travels worldwide to give lectures, seminars, and live surgical dental implant courses to fellow dentists. He is also the founder of the Institute of Mega Implant, which provides courses for dentists on critical care procedures, research, and technology.

Since 2005, Dr. Suh has received numerous awards and recognitions, including America’s Top Dentist in general dentistry, Top Doctors & Dentist in Los Angeles, and the Patient’s Choice award. He was also a recipient of a second-place award from the Nobel Biocare World Conference “Creative Circle Award.”

When he’s not caring for his patients at his practice, Dr. Suh is giving back to his community locally and abroad, donating his time and services toward missions in Mexico, Thailand, and Kyrgyzstan.

David Suh Dental is happy to accept most major insurance plans. If you have any questions about your coverage, please contact our office.